Alaska Senate’s plan for $5,500 in cash payouts is dead, but what happens next?

Tina G. Cash dividend Comments Off on Alaska Senate’s plan for $5,500 in cash payouts is dead, but what happens next? 7 Views 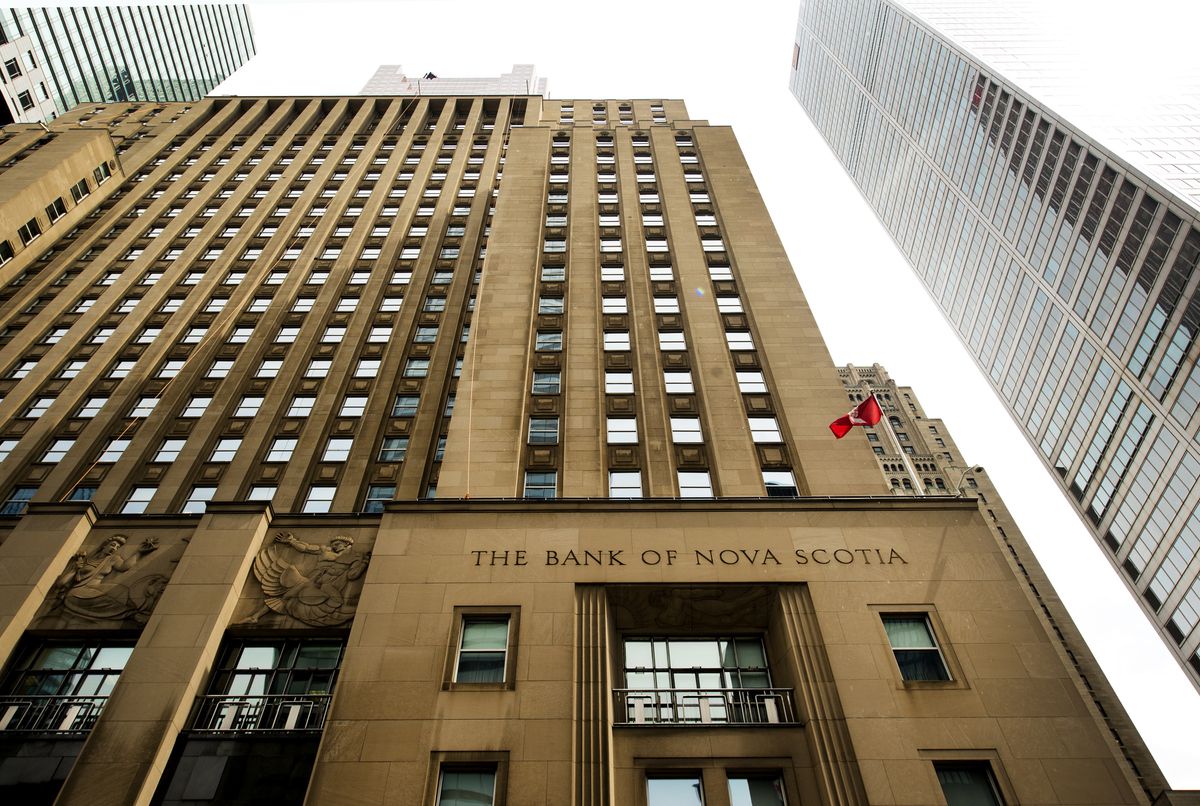 JUNEAU, Alaska (KTUU) — The Alaska House of Representatives voted Saturday to defeat the Senate budget with $5,500 in cash payments to each eligible Alaskan, sending the bill to another round of negotiations in the last days of the legislative session.

A conference committee has been busy negotiating differences between the House and Senate budgets so that a single bill can pass through both houses and onto Gov. Mike Dunleavy’s desk. The biggest decision for the six committee members will be the size of the Permanent Fund dividend.

House Speaker Louise Stutes, R-Kodiak, said Saturday she expects the Senate’s $5,500 cash payments to be reduced through negotiations, but she says she won’t. don’t know what the final amount will be. Sen. Tom Begich, D-Anchorage, said “there’s no way we’re paying $5,500.”

He said his caucus of six Democrats was pushing for an amount closer to a full $4,200 dividend. The Senate budget has been called lopsided and flawed by some lawmakers because it relies on $1 billion taken from savings to cover a deficit. If the price of oil drops, the deficit will increase and at least one savings account could be wiped out.

An Alaska business coalition urged the House to reject the Senate budget, saying state savings accounts needed to be replenished and risked being taxed in the future. Resource development groups made a similar appeal to lawmakers, as did Alaska’s labor unions.

In the House, some lawmakers have called deficit problems “fear mongering” and told moving stories of Alaskans struggling with high inflation and the high cost of fuel. The impact of soaring energy prices in rural Alaska is of particular concern.

But how big will the PFD be?

Sen. Mike Shower, R-Wasilla, successfully introduced amendments to the Senate budget to increase cash payments received by Alaskans this year. But he stressed at the time that the $5,500 figure was unlikely to be the final amount approved by lawmakers.

“I also want people to hear loud and clear,” Shower said last Monday. “That if we start where we are, that’s the most you’re going to see. You will probably see less.

The Senate budget passed with a full statutory dividend from the Permanent Fund of over $4,200 and a separate one-time energy relief check of $1,300, totaling cash payments of over $5,500 in total. The House budget has a $1,250 dividend and the same $1,300 energy aid check. Together, the two checks would exceed $2,500.

Dunleavy has remained silent on any veto promises made to lawmakers. Jeff Turner, a spokesman for the governor’s office, would also not answer those questions on Monday, nor would he answer whether there is a minimum amount of PFDs the governor can support.

“Governor Dunleavy looks forward to hearing what amount the conference committee will determine will be appropriate for this year’s PFD,” Turner said via email.

Late last month, Dunleavy changed that and said lawmakers should approve “at least” a $3,700 dividend. He said he wanted to see a final PFD amount as close to a full dividend of $4,200 as possible.

“We know that inflation is exploding; it’s not just fuel, it’s transportation, it’s lumber, it’s almost everything in everything,” Dunleavy said in April. “We are seeing inflation like we have never seen before.”

Some proponents of a full PFD are focusing on that this year and ignoring the energy relief check. This means that the checks for $5,500 would not be paid and a compromise figure would have to be approved.

The Senate has three members on the budget conference committee. Sen. Bert Stedman, R-Sitka, and Sen. Click Bishop, R-Fairbanks, represent the majority caucus in the Senate. Both senators opposed big dividends because of deficit concerns and fears the Permanent Fund could be cut.

Sen. Bill Wielechowski, D-Anchorage, represents the minority Senate caucus. He is a longtime supporter of the PFD, saying its reduction disproportionately hurts low- and middle-income Alaskans. He said Alaska should raise taxes on oil producers to close tax gaps, which the industry strongly opposed.

But their personal positions are arguably less important than most lawmakers will ultimately support. Too high a dividend risks losing votes to fiscal conservatives on the final budget, too low a dividend and other lawmakers could vote to reject it.

Conference committee members were cautious on Monday about discussing the final PFD amount and whether the $5,500 figure is dead. Stedman said the committee hadn’t started talking about the dividend yet, but he said he agreed with an Anchorage Daily News op-ed titled ‘Even Drunken Sailors Know Best’, which criticized the budget. of the Senate.

Bishop wouldn’t comment on the $5,500 figure, but said there were no guarantees on Capitol Hill. Merrick said the size of the cash payments is “unlikely”. LeBon said it was “less likely than likely.” Wielechowski said it was part of the negotiations.

There had been a fairly broad consensus of lawmakers aiming for a dividend and an energy relief check, which amounted to around $2,500. The three-day budget stalemate in the House and debates over the $5,500 payout have raised the acceptable figure for voters, some lawmakers say, meaning the ultimate dividend figure could be closer to $3,700 or the full dividend of $4,200.

The November election is a factor with the governor’s re-election – with 59 of 60 lawmakers – due to redistricting. But if a majority of lawmakers have agreed on a dividend figure for this year, they are not saying it, and time is running out to make a final decision.

The legislative session is due to end Wednesday at midnight and the legislature is constitutionally required to pass an operating budget. The budget is needed to fund the state government for the next fiscal year, which begins July 1, otherwise there would be a shutdown. If a budget is not passed by the end of the session, two-thirds of lawmakers are expected to support a 10-day extension. The governor could also call his own special session.