Stepan to expand alkoxylation capacity with U.S. investment on Gulf of Mexico coast

Weyerhaeuser (NYSE: WY) shareholders achieved a 13% CAGR in the past three years

Eastern Housing Limited, one of the oldest real estate companies in the country, reported 28% growth in net income in fiscal year 2020-21 and reached pre-pandemic level, but it declared the same amount of dividends over the past two years.

Despite the earnings growth, the company declared a 15% cash dividend to its shareholders for the last fiscal year.

Eastern Housing officials declined to comment on the matter, but a company official, seeking anonymity, said: “Due to pandemic shocks, the company has chosen to keep the money in its accounts and therefore declared much less dividends for its shareholders. “

To approve the dividend and the annual and other accounts, the company will hold an annual general meeting (AGM) on November 10. To entitle shareholders to the AGM and dividends, the company has set the registration date for October 7.

Last year, the company launched two housing projects in Dhaka for middle-income people who could not afford high-priced apartments in the capital.

The company has already started construction works on two large projects in the Mirpur and Chalabon regions of Dhaka, comprising 87 and 283 apartments respectively.

“With the intention of providing affordable apartments for the middle income group, we have started construction on two projects. We expect the company to earn Tk 300 crore by selling these apartments, ”Eastern Housing Managing Director Dhiraj Malakar said in the company’s 2019-2020 report. Annual Report.

“Given the current state of the real estate business, we are strategically focusing on more investment in land projects. But we have always taken new apartment projects very carefully to protect our investments.”

Meanwhile, the company has made every effort to get approval from Rajdhani Unnayan Kartipakkha (Rajuk) for the second and third phases of Jahurul Islam City in Aftabnagar in the capital.

“We are in the process of complying with government regulatory standards regarding our Mayakanon land project at Amin Bazar, which covers approximately 400 acres,” said Dhiraj Malakar.

Real estate companies in Bangladesh are now almost running out of ready-made apartments – a picture opposite to what they experienced a few years ago.

Undisclosed money laundering opportunities since July 2020 along with a moderate reduction in registration costs have helped businesses sell more apartments since the second half of 2020, according to people in the industry.

And the historically low interest rate sustained against bank deposits and home loans has further fueled demand for housing, with more and more people opting for home ownership over apartment rentals.

The Bangladesh Real Estate and Housing Association (REHAB), said that with 1,073 development companies, the annual market size was Tk 58,000 crore in 2019 and the market has grown at an annual rate. average of 10% over the period 2019-2020.

Delta Brac Housing Finance Corporation (DBH), the largest private sector lender, disbursed 14% more loans during the January-June period of this year compared to the corresponding period in 2019, while growth year-over-year climbed to 141% mainly due to the single bump amid extended holidays in 2020. 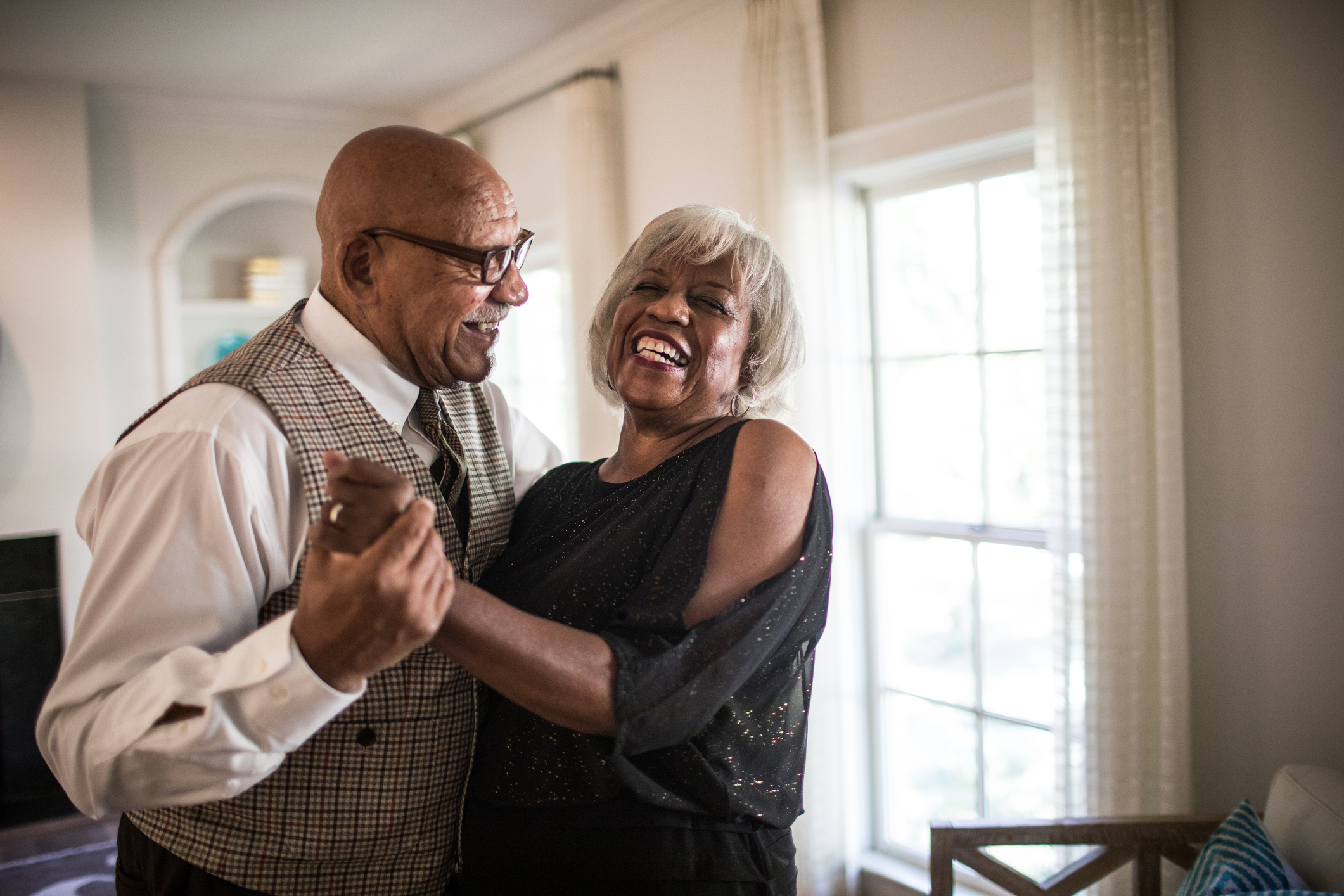 In a world where bank accounts pay low interest rates, dividend-paying stocks are becoming a …