Tina G. Corporate social responsibility Comments Off on How the climate crisis is transforming the meaning of ‘sustainability’ in business 2 Views 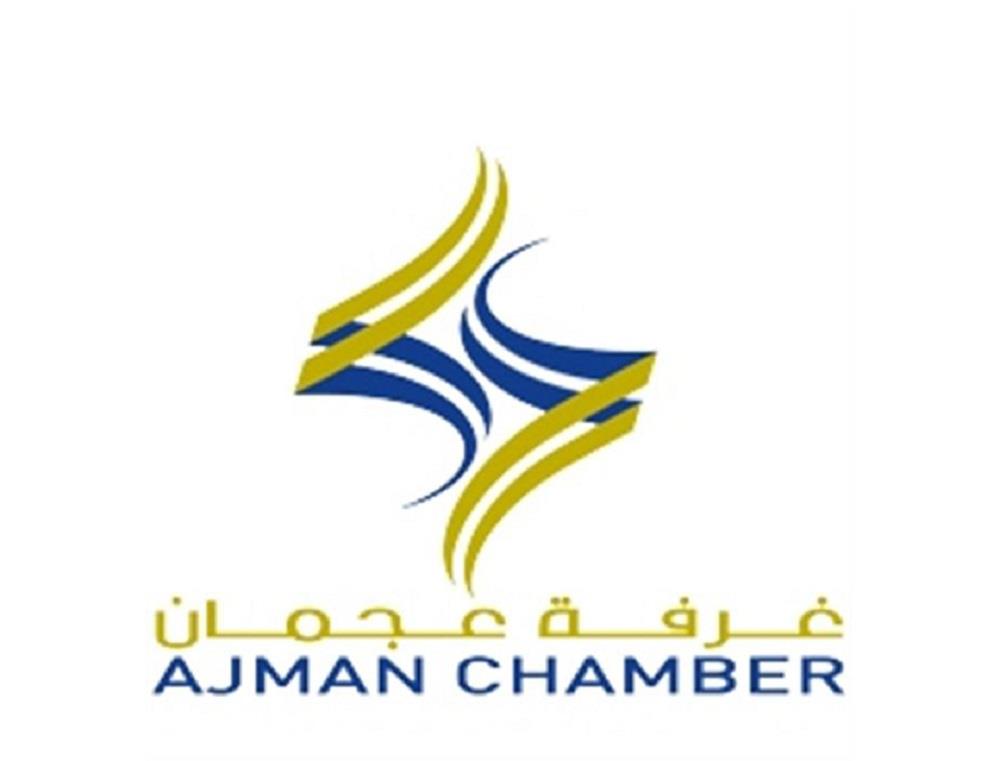 In his letter to CEOs for 2021, Larry fink, the CEO and President of Black rock, the world’s largest investment manager, wrote: “No problem ranks higher than climate change on our clients’ priority lists.”

His comment reflected growing unease over how the climate crisis is already disrupting businesses.

Business concerns about climate change have generally focused on their operational, financial and reputational risks, the latter being associated with the growing importance of the issue among young people. Today, climate change is challenging the traditional paradigm of corporate sustainability and the way companies approach their impacts on society and the planet in general.

As a professor working in strategic design, innovation, business models and sustainability, I have followed how climate change is transforming the meaning of ‘sustainability’ in business, and I am beginning to see the first signs of. change.

Over the past decades, many companies have come to embrace sustainability. It has become the corporate norm to look for ways to reduce a company’s negative impacts on society and the planet and to operate in a more responsible manner.

The sustainability reports are probably the clearest evidence of this trend. In 2020, 96% of the world’s largest companies by revenue, known as G250, has released details of their sustainability efforts. But this increase in sustainability reporting has not been matched by any real improvement in key environmental and social issues. Global greenhouse gas emissions have continued to grow, as has the pay gap between CEOs and employees, for example.

As I suggest in my new book, “Rethinking Business Sustainability in the Age of the Climate Crisis – A Strategic Design Approach“, This gap between companies’ growing attention to sustainability and minimal product change is driven by their approach, which I call” sustainability as usual “.

Sustainability as usual is the slow, deliberate adoption of sustainability in business, where companies commit to changes they feel comfortable making. This is not necessarily the same as what science shows it takes to slow climate change, or what the The United Nations recommend for a fair society. The business response to these two aspects will garner global attention in November, when world leaders gather for the annual United Nations climate conference.

The problem of sustainability as usual

Companies have adopted this incremental approach because, although they have paid more attention to social and environmental issues, their first priority has remained maximizing profit for their shareholders.

Take, for example, the focus by companies on improving the recyclability of single-use products instead of considering new business models that could have a greater positive impact, such as switching to reusable packaging or their total elimination.

A notable example is Heinz. The ketchup maker has announced a cap for its 100% recyclable ketchup bottle. This is the result of an investment of $ 1.2 million and 185,000 hours of work over eight years, according to the company.

While companies seem to grasp the scale of the climate crisis, they are trying to deal with it primarily in a sustainable way, as usual – one ketchup bottle cap at a time.

Consider emission reductions. Companies have been slow to commit to zero emissions by mid-century at the latest, a goal the Intergovernmental Panel on Climate Change considers it necessary to limit global warming to 1.5 degrees Celsius – about 2.7 degrees Fahrenheit – and avoid the worst effects of climate change. Only about a fifth of large companies have targets for 2030 that are in line with the goals of net zero by 2050 at the latest.

Companies that set net zero goals often do so in a way that lacks the necessary robustness and allows them to continue to emit greenhouse gases, as recent reports point out. One concern, for example, is their reliance on carbon offsets, which allows them to pay for potential carbon reductions elsewhere without making real changes in their own value chain.

[Read more: Why corporate climate pledges of ‘net-zero’ emissions should trigger a healthy dose of skepticism]

How to transform business sustainability

Companies have tried to rename their efforts in a way that seems more sophisticated, shifting from terms like “corporate social responsibility (CSR)” to “environment, social and governance (ESG)”, “specified companies” and “products”. carbon neutral ”.

But when businesses don’t put their word on their deeds, they increasingly face resistance from activists, investors, and government and regulatory agencies. One example is the growing scrutiny of companies that present themselves as climate leaders but at the same time give money to politicians opposed to climate policies. Public relations and advertising workers called their own industry in a report outlining 90 agencies working with fossil fuel companies.

The company is at a strategic inflection point, which Andy grove, the former CEO of the computer chip maker Intelligence, described as “a moment in the life of a company when its fundamentals are about to change”.

This transformation could evolve in different ways, but effectively tackling climate change requires a new mindset that shifts the relationship between profit maximization and sustainability to prioritize sustainability over profit.

The first signs of evolution

There are early signs of change, both within companies and the forces shaping the environment in which companies operate.

One example is how other industries are reassessing their relationships with fossil fuel companies. Some newspapers, including The Guardian, have banned advertising from fossil fuel companies. A growing number of insurance companies and banks have stopped funding coal projects. French bank Mutual credit said he saw the impact of climate change on his customers and was prepared to lose money “in the short term” to meet the risk.

Another example concerns changes in the relationships of companies with suppliers – for example, the enterprise software company Selling power added a sustainability clause to its contracts requiring suppliers to set carbon reduction targets.

And investors are switching for the first time to urge companies to take bolder action on climate change to the use of sticks. loyalty announced that he would vote against directors of companies whose companies do not disclose their emissions or do not have a climate change policy.

Add to these positives changes in regulations and policies around the world that aim to put in place key principles of sustainability and accelerate emission reductions, as well as the changing expectations of young job seekers in around environmental and social issues, such as inclusion and diversity, and you can begin to see how the end of sustainability as usual can be closer than a lot of people think. Due to climate change, the question is more “when” than “if” it will happen.

Previous Brain drain: an end in sight? (Part 1)
Next Stepan to expand alkoxylation capacity with U.S. investment on Gulf of Mexico coast 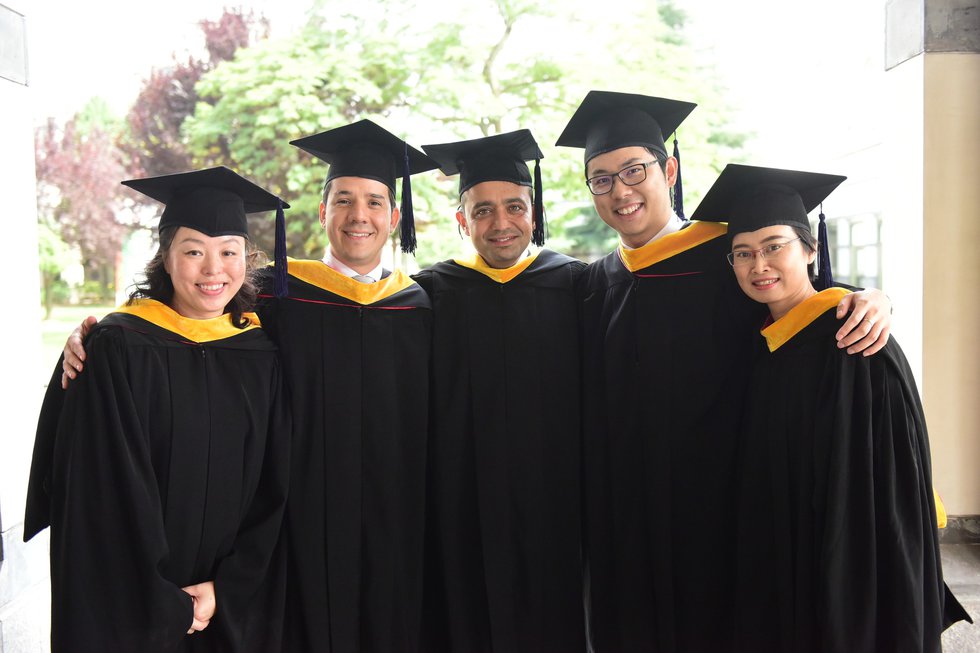