Tina G. Virtual corporation Comments Off on Patricia Green | Tribute to architects – builders of the Jamaican nation | On point 8 Views 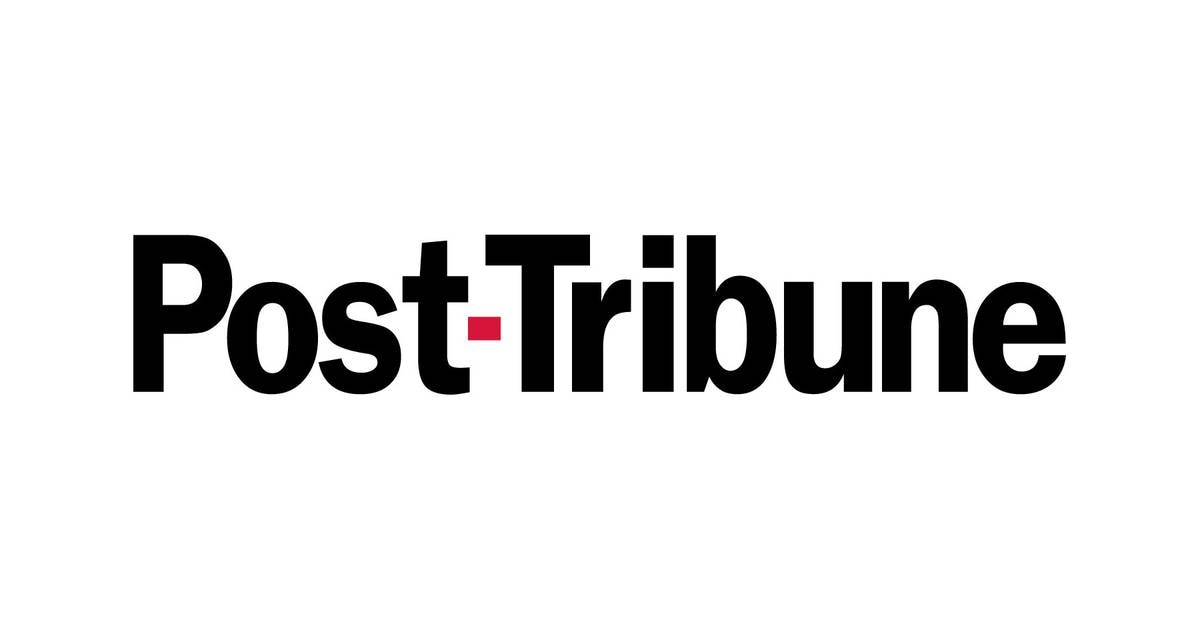 In recognition of Jamaica’s 60th Diamond Jubilee, we sing: “Jamaica land of beauty; We faithfully promise; To serve you with our talents; And brings you our gifts; Jamaica, we always will; In honor of your name; Work with constancy and wisdom; And never bring you shame; (Words by AL Hendricks/Music by Lloyd Hall).

Travel with me to review the talents of various architects who brought their gifts to Jamaican nation-building for independence, working with consistency and wisdom, making contributions to a modern, inherently Jamaican and Caribbean idiom. This lasted until around 1975-1976, when Jamaica’s economy imploded with a three-day work week, major cutbacks in construction activities and the migration of Jamaican professionals and artisans, says architect Lester Mark Taylor, former director of the Caribbean School of Architecture at A sketch of the birth and development of modernist architecture in Jamaica, 1945-1975 with particular reference to Kingston.

The National Stadium, designed by architect Wilson Chong, the first recipient in 1962 of the Governor General’s Award in Architecture (GG Award), is significant. Wilson is fondly considered the father of the Jamaica Society of Architects, later renamed the Jamaica Institute of Architects (JIA). Jamaica House’s website says architect Lloyd Shearer and his business partner, Marvin Goodman, won its design competition. On February 10, 1963, the House approved the construction of a residence for the Prime Minister of Jamaica, and “a competition was also held to select a name for the building and, from the 74 entries, the name Jamaica House was been chosen”. Why did Jamaica give up this beautifully appointed official residence? Should we give it back its original concept?

Public sector offices engaged in building an independent Jamaica had branches of specific government architects. The Department of Education commissioned chief architect Victor Patterson to design public schools across the country. The Department of Public Works was under the Ministry of Public Works. with Chief Architect Mostyn Campbell and Deputy Chief Architect Lloyd Robinson producing architecture for all government entities except education, housing and urban planning. Mostyn and Lloyd have designed and overseen projects including the famous circular Tax Office building on East Street, Kingston, and emerging healthcare facilities such as the Dental Auxiliary School on Arthur Wint Drive, Kingston.

Two 1962 Independence Architecture Scholars, Architect Neil Richards and Architect Kingsley Robotham, traveled to London, UK to study at the Architectural Association School of Architecture. Upon their return, Kingsley worked under Rupert in the Department of Housing, and Neil under Dudley and Carl in the Town Planning Department.

Only one private sector company remains today which was in continuous practice before independence. He moved to Jamaican partnerships offering integrated services, APEC Consultants Limited. Established in 1947 as the Jamaican branch of the British Norman and Dawbarn Partnership, it undertook the planning and design of the University College of the West Indies and its medical school in Mona, as well as airports in Kingston and Montego Bay . The firm moved to Rutkowski, Bradford and Partners in the 1960s and designed the Bank of Jamaica building on Kingston’s waterfront. Partners over the years included architect Herbert Bradford, architect Richard Brandon and architect Raymond McIntyre.

Founded in 1955 by architect Vayden McMorris (who for many years was president of the Victoria Mutual Building Society) and architect Jeremy Sibley, then later joined by architect Herbert Robinson in 1958, the McMorris Sibley Robinson Society . As Jamaica’s premier architectural firm, it has managed projects in Jamaica and the Caribbean with designs for high-rise resorts, PanJam Building in New Kingston and Turtle Beach Resort Apartments in Ocho Rios. Architect Verma Panton, the first female architect in the English Caribbean, worked with this firm, which received a scholarship from Jamaica to attend McGill University in Canada and returned to Jamaica in 1964.

Architect Herbert Denham (Denny) Repole had a medium-sized business that, like many others, designed housing for middle and upper incomes across the Jamaican landscape. These types of accommodation have also become tourist villas. Denny pioneered the first townhouse design concept at the Ten-Ambassadors Apartments on Hopefield Avenue, Kingston.

The second generation of Jamaican architectural firms arrived in the early 1970s, for example, the Design Collaborative firm which received awards for the Cultural Training Center (Edna Manley School for the Visual and Performing Arts), Arthur Wint Drive, Kingston. Architects Evan Williams, Patrick Stanigar, David Twiss and Stephen Mendes formed this firm which also executed and received awards for the McIntyre Lands Public Housing project near Spanish Town Road, Kingston. Another architect, E. Nadine Isaacs, became the first female president of the JIA, and later, when the Caribbean School of Architecture (CSA) was founded at the Jamaica University of Technology in 1987, serving the English-speaking Caribbean, Nadine was its first headmaster.

Coming from the ASC, it is worth mentioning architect Laurie Fearon and architect Stacey-Ann Dennison Heron, respectively the first graduates of the ASC as presidents and presidents of the JIA. Likewise, architect Mark AB Taylor was the first ASC graduate and his team to receive a GG Award for Evelyn Mitchell Infant School, Top Hill, Clarendon. Currently, CSA Masters graduate Brian Deleser Williams has created and evolved architecture visualization and propelled virtual teaching and learning platforms into new and innovative dimensions.

There are other valuable architects worth mentioning. Therefore, as Archivist of the JIA, I invite you to add them in recognition of the 60th nation builders of Jamaica.

As we look to the future, what is in place to sustain these nation-building institutions after independence? A new township is planned for the farmland of Bernard Lodge, but is it adjacent to the Rio Cobre and is it continuously polluted? Prime Minister Holness announced another new city for South Jamaica in July 2022 and on August 3 opened the Kingston Logistics Park adjacent to the Kingston Freeport Terminal Limited. Will there be a local government with its municipal corporations staffed with the necessary professionals to manage the new developments?

– Patricia Green, PhD, architect and registered conservationist, is an independent researcher and advocate for the built and natural environment. Send your comments to [email protected] 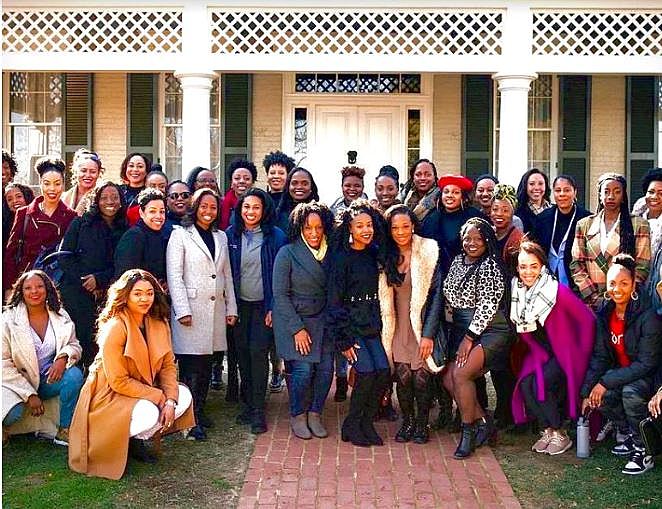