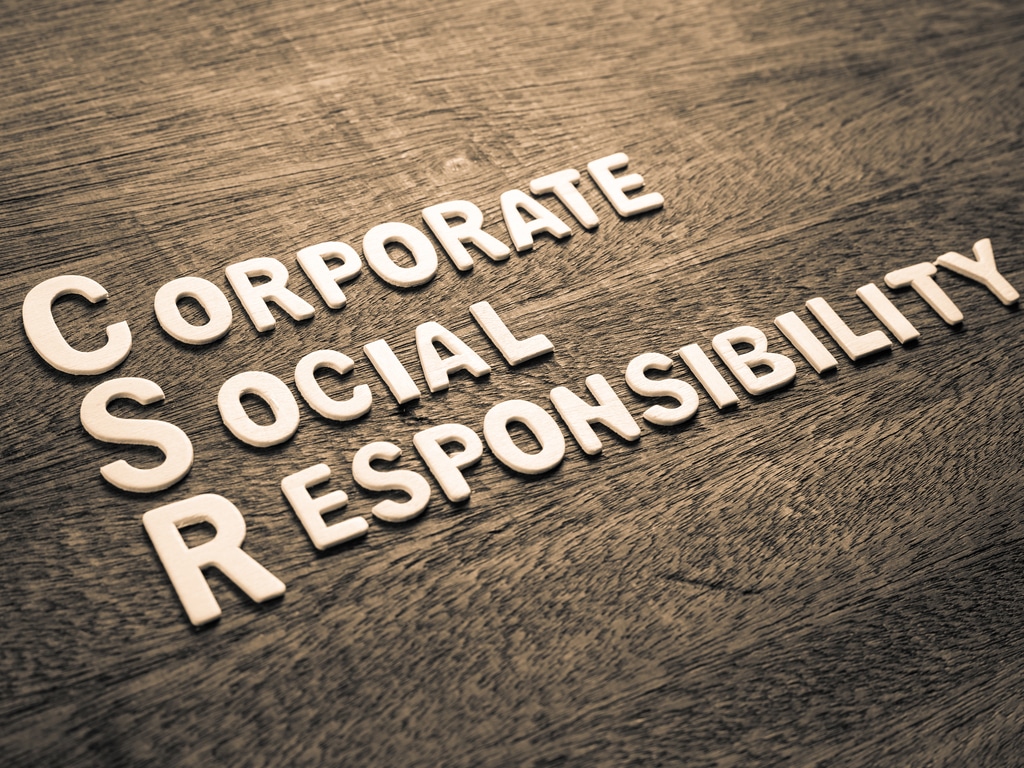 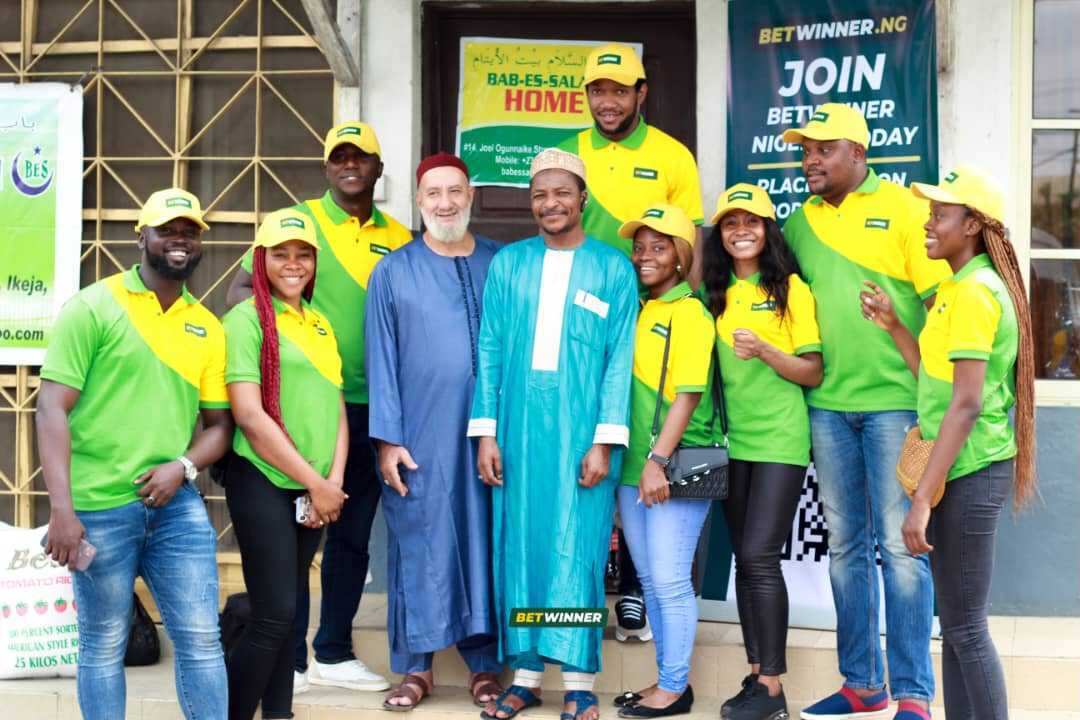 SANTA CRUZ, California – The Santa Cruz Warriors received the 2020-21 NBA G League Social Responsibility Award for their Swishes for Dishes program in partnership with Kaiser Permanente and The Athletes’ Corner, announced by the league today. This is the second year in a row that the Santa Cruz Warriors have won the Social Responsibility Award, won last year for their Sea Dub Classics program.

“We are thrilled to win the NBA G League Social Responsibility Award not only for the recognition but also for the community impact of the Swishes for Dishes program,” said Chris Murphy, president of the Santa Cruz Warriors. “The impacts of COVID-19 have greatly increased food insecurity in Santa Cruz County and we were proud to play a role in the fight against hunger in the county. “

Santa Cruz donated 30 meals for every point the Warriors scored to the Santa Cruz County Second Harvest Food Bank during the 2020-21 Single Site. During the 2020-2021 single-venue game, the Warriors scored 1,676 points, totaling 50,280 meals for the Santa Cruz community. With the Golden State Warriors contributing over one million meals during their season, a total of over 1,020,000 meals have been donated to local food banks to support Bay Area families.

The Swishes for Dishes program has enabled Second Harvest to provide more than 50,000 meals to our community in the midst of the pandemic, when it was needed most. We’re thrilled to see the Santa Cruz Warriors get this well-deserved recognition. “

“The fact that Swishes for Dishes received the NBA G League Social Responsibility Award in the program’s inaugural year really shows the impact this program has had in the Greater Bay Area,” said the co-founder of The Athletes’ Corner and Golden State Warriors TV. Color Analyst for NBC Sports Bay Area, Kelenna Azubuike. “We are very proud of the success of the program this season and look forward to continuing to develop the Swishes for Dishes program in the years to come. “

All NBA G League teams were invited to submit nominations in each category for awards recognizing excellence in team affairs and social responsibility, with a committee of league and team officers choosing the winners. Other winners of the 2020-21 Social Responsibility Awards included the Long Island Nets and the Delaware Blue Coats.

For more information on the Santa Cruz Warriors, visit santacruzbasketball.com or call (831) 713-4400.

Previous US Foods Holding Corp. (NYSE: USFD) to report earnings of $ 0.34 per share
Next Think Research partners with Rexall to offer virtual appointments to pharmacy patients

Are your suppliers green or do they do greenwashing?

In recent months, the vital race to achieve net zero emissions has accelerated considerably. In …