Thailand bets on the future of 5G

Tina G. Virtual corporation Comments Off on Thailand bets on the future of 5G 7 Views 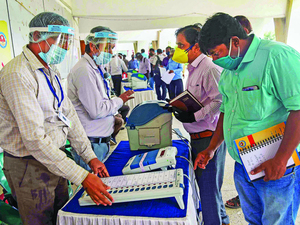 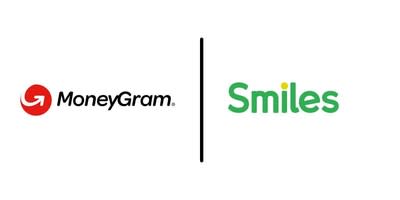 The Minister of Digital Economy and Society, Chaiwut Thanakamanusorn, briefs his audience on the development and deployment of 5G in Thailand during a virtual forum as part of the Bangkok Post Conference 2021, Shaping Tomorrow: Power of 5G and Technology Convergence.

The government has said it will support the development of 5G network infrastructure and associated technologies with the aim of helping turn around the economy and society of the country, hit by nearly two years of the pandemic.

The minister provided an update on the government’s progress in developing 5G infrastructure at the Bangkok Post Conference 2021, the virtual seminar titled “Shaping Tomorrow: Power of 5G and Technology Convergence”, held on Friday.

He thanked 5G network providers and mobile operators nationwide for their efforts after the government completed the auction for 5G spectrum licenses in February 2020. Since then, Thailand has adopted 5G platforms and solutions in several sectors.

Mr. Chaiwut said 5G technology will be essential to boost the country’s competitiveness and economic recovery in the future. 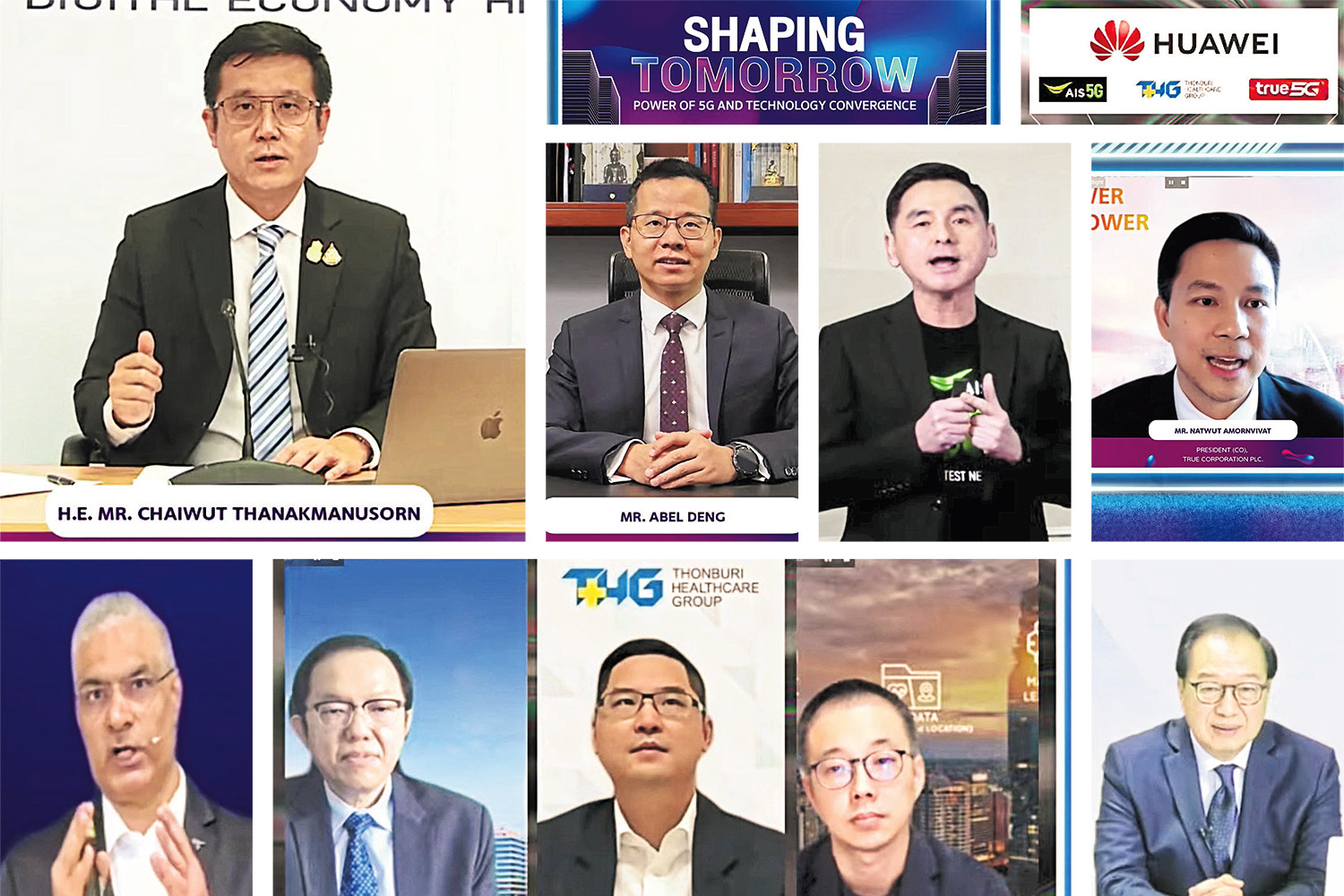 He said that the development of 5G by the government also aims to promote equality through various projects that can increase the opportunities for people to access better services. He gave several examples of the use of 5G with smart tourism in Phuket, healthcare at Siriraj Hospital as a key model, and digital agriculture as seen by research on the Songkhla Lake Basin in the south. .

According to the minister, the health sector has become a priority sector for the development of 5G with the aim of pushing Thailand to become the number one medical center in Asia, as the capacity and medical services of Thailand have a good reputation with foreign customers.

With the implementation of the 5G platform, hospitals could offer telemedicine services through a reliable high bandwidth network with low latency, which is essential for medical treatment. It also reduces direct personal contact and improves the safety of healthcare workers in the ongoing Covid-19 pandemic.

Meanwhile, the Internet of Medical Things (IoMT) will effectively support health surveillance, which is important for Thailand as it faces an increasingly aging society.

For smart agriculture, Chaiwut said there are up to eight million farm households in Thailand and the agriculture sector contributed 8.64% of the country’s GDP last year. Smart farming will provide farmers with accurate information and technical tools that can help them make better decisions and lower production costs.

For the 5G smart city, the minister said, 68% of the world’s population will live in urban areas by 2050, citing the United Nations.

With urbanization comes challenges such as crime, pollution, overpopulation and social unrest.

Mr Chaiwut said the government, through DES, has promoted pilot development projects in major cities and regions with the aim of turning them into smart cities.

The Eastern Economic Corridor (EEC) has focused on this development and has already deployed a 5G smart pole system which is equipped with a pollution detector for levels of PM 2.5 and airborne toxins, d ‘an SOS button and a surveillance camera.

The Digital Economy Promotion Agency (DEPA) has set up a smart city accelerator program to improve potential startups to develop solutions to support and promote smart cities and their sustainability, he said. he declares.

According to the Global Mobile Suppliers Association (GSA) report from July, 5G subscriptions are expected to reach 580 million by the end of 2021 and grow to 3.5 billion by 2026.

According to Opensignal, the availability of 5G in Thailand was 18.3% of the mobile connection time. 5G availability represents the proportion of time that users have an active 5G connection.

In Asia-Pacific markets, Thailand ranked fourth in 5G video experience with a speed of 80.7 Mbps, behind Taiwan with 84.1 Mbps, South Korea with 82.3 Mbps and Hong Kong with 81.6 Mbps, respectively.

Thailand placed fifth for 5G gaming experience with 82.2 Mbps, while South Korea led with 90.4 Mbps and Singapore in second place with 87.2 Mbps.

In terms of experience with 5G voice applications, Thailand ranked fifth with speeds of 82.7 Mbps. The top two were South Korea and Taiwan with speeds of 84.9 Mbps and 83.9 Mbps, respectively.

Mr. Chaiwut, added that the social aspects of 5G and digital culture are important, especially for knowledge of security and protection of personal data. The Electronic Transactions Development Agency provides services for cybercrime cases through the 1212 hotline, he noted.

The commercial literature on the Virtual Reality in Games market explains the driving forces, restraints, …